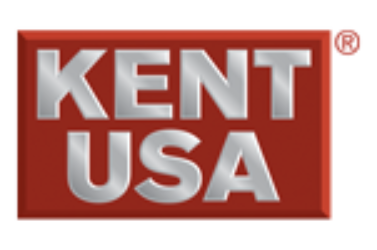 Blogs Centerless Grinders: Much Safer Than They Once Were 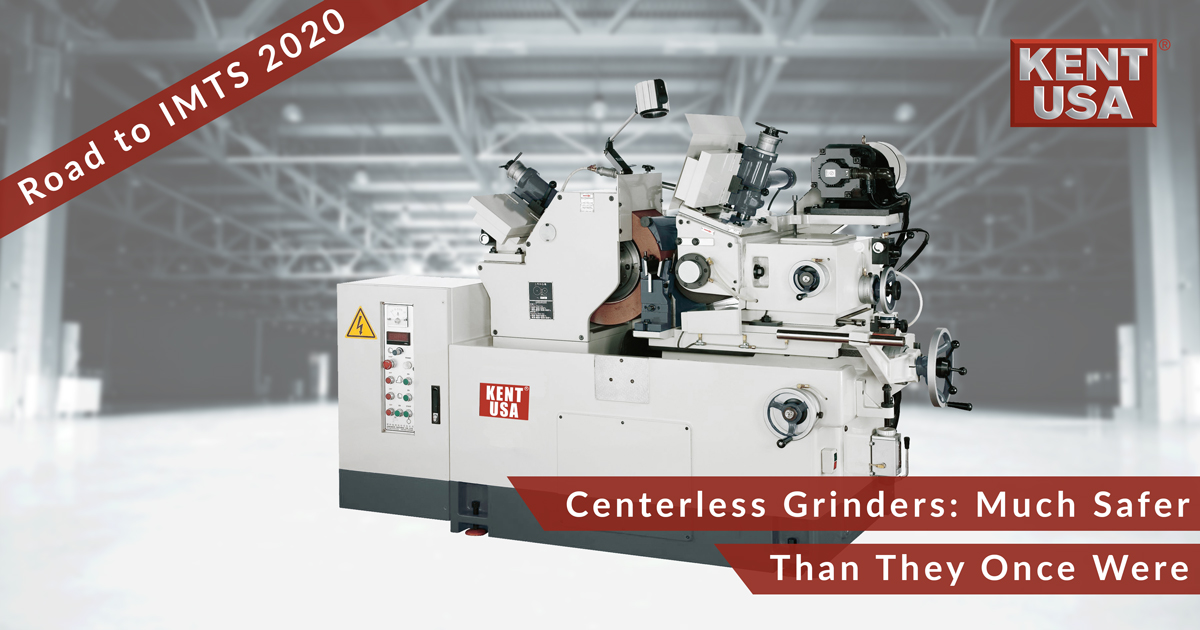 Centerless Grinders: Much Safer Than They Once Were

Centerless Grinders: Much Safer Than They Once Were

When I was a boy, my father told me about his time operating centerless grinders. He worked at a machine shop while attending art school, and later became a commercial artist. In hindsight, the thought of my Dad operating a precision machine tool is a little ironic. He is the least mechanically-minded person I know. Sorry, Dad.

That said, this tidbit of family history has nothing to do with this story, except for one thing. He repeatedly explained how his coworkers—specifically those who operated the shop’s centerless grinders—often had with missing fingertips. What the heck?

It seems those old Cincinnatis didn’t have much in the way of safety guarding. As a result, there was occasional contact with the wheel when attempting to load a small workpiece. Ouch. I wish my Dad could tour a modern grinding shop. I think he’d be surprised at how the machine tool industry has made operator safety a priority. No more missing fingertips. What’s more, today’s centerless grinders are far more automated. Kent USA’s KCG-series machines, for example, offer attachments for automatic loading and unloading. There are hydraulic work ejectors available, with magazine-style, hopper-fed, and even vibratory feeder options for through-feed applications. Want to run unattended? This is your path forward.

No offense to my father, but there’s more to centerless grinders than safety. There’s also productivity and part quality. That’s why Kent USA’s KCG centerless grinders offer a variable speed regulating wheel powered by a 4-HP servomotor. The grinding wheel itself boasts a powerful 15-HP motor. There’s a hydraulic dressing unit for perfectly true wheels. There’s an automatic lubrication system with a safety interlock, and operator-friendly controls. And although those old centerless grinders held some pretty respectable tolerances (partly thanks to the operator’s skill level), they can’t compete with a Kent USA centerless grinder. Hydrostatic bearings. FC-30 cast iron construction. A specially-designed spindle. Integrated gaging options. In short, our KCG-series is up to the Pepsi challenge, no matter who we’re competing against. Ready to take one for a test drive? Give us a call. 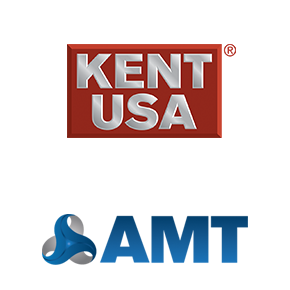